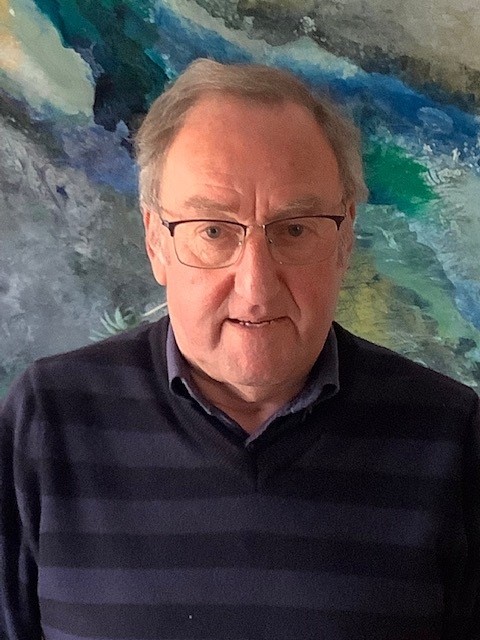 “His tireless communal efforts resulted in the award of the British Empire Medal in 2018 for his work in combating antisemitism and creating community cohesion across Cardiff.”

Stanley Soffa has long been a devoted member of the South Wales Jewish community but his participation in communal work has ramped up since retirement allowed him more time to follow his interests.

He was elected a Deputy for Cardiff Reform Synagogue in 2014 and has served ever since. However, this is only a small part of the work he has undertaken. Stanley served on the Jewish Representative Council of South Wales and he was also on the Faith Forum of South Wales. “The Faith Forum not only gave me a wonderful opportunity to do interfaith work it also gave me the opportunity to become acquainted on first name terms with Rodhri Morgan, then the Welsh First Minister, who also sat on the council,” says Stanley.

His tireless communal efforts resulted in the award of the British Empire Medal in 2018 for his work in combating antisemitism and creating community cohesion across Cardiff.

Over the past few years he has become associated with the Jewish History Association of South Wales, initially from an interest in his family history. He highlights two projects in particular that he is proud of

He says: “At the recent Yom Hashoah Ceremony we read out the names of the 102 people, related to Jews from South Wales, who were murdered in the Holocaust. Of course, these are not simply names, they are mothers and fathers, sons and daughters, brothers and sisters. Their lives deserve to be remembered, just as their deaths are commemorated.”

He is also proud of the Jewish heritage trail of Cardiff which the History Association has created. He explains: “The trail tells the history of Cardiff Jewish communities through nearly 50 different locations. It’s a digital trail accessible from the association’s website. It means you don’t have to be in Cardiff to take part, you can do so from anywhere in the world.”

For more information on the Jewish History Association of South Wales, click here 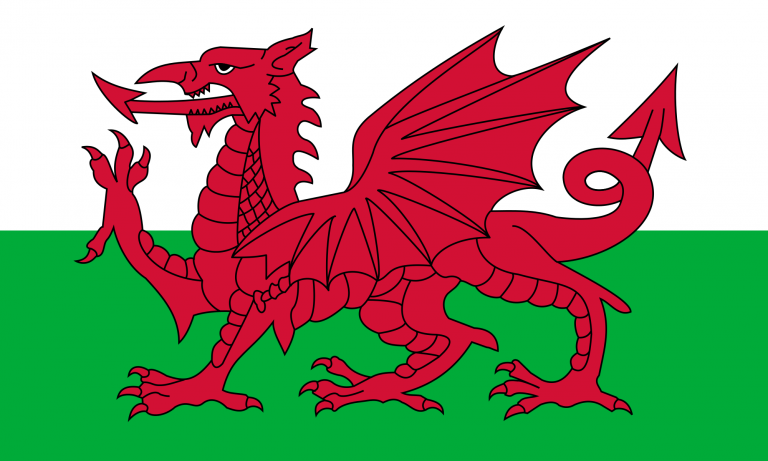