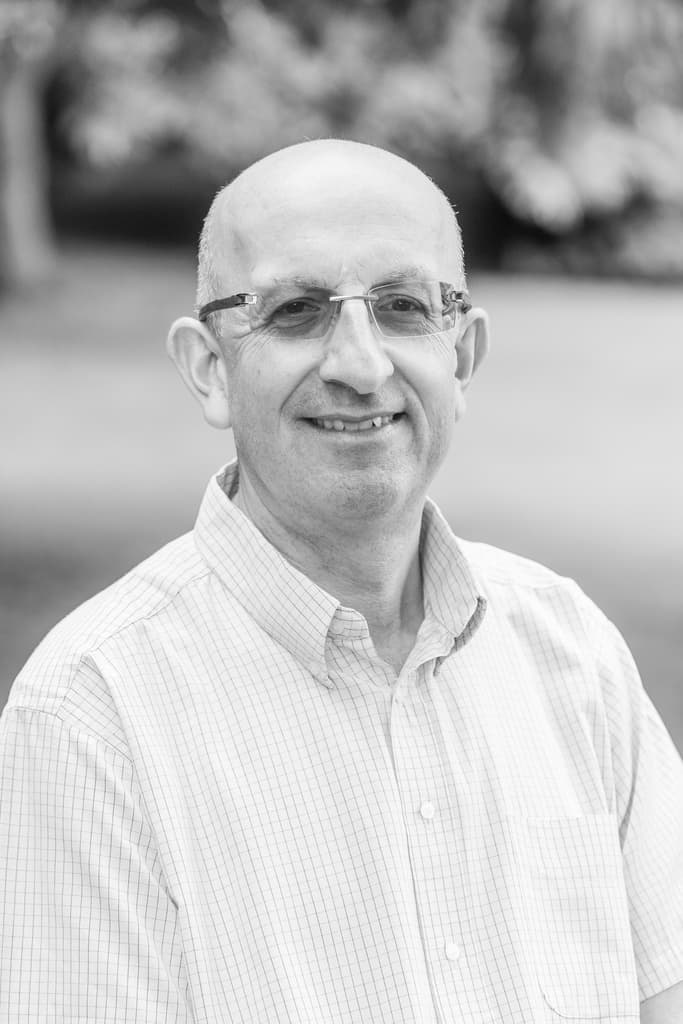 Michael Wegier has been Chief Executive since 2021. He has worked as a Jewish Educator, Strategic Planner and Chief Executive for Jewish organisations in the UK, Israel, and the United States. He has a degree in Jewish History from UCL and an MA in Contemporary Jewry from the Hebrew University. He is also a graduate of the prestigious Mandel Jerusalem Fellows for developing Educational Leadership.

Significant professional positions include Chief Executive of the Melitz Educational Centres in Israel and two terms at UJIA, one as Director of Programme and later as Chief Executive a position he held until 2019. Michael has also worked as a Strategic Consultant for several organisations including The Jewish Agency for Israel and World ORT.

Michael is an avid reader of Jewish, Israeli, and general literature as well as a keen cyclist and less keen runner. He is married to Daniela, originally from Chile and they have three grown-up(ish) children living between the UK and Israel.