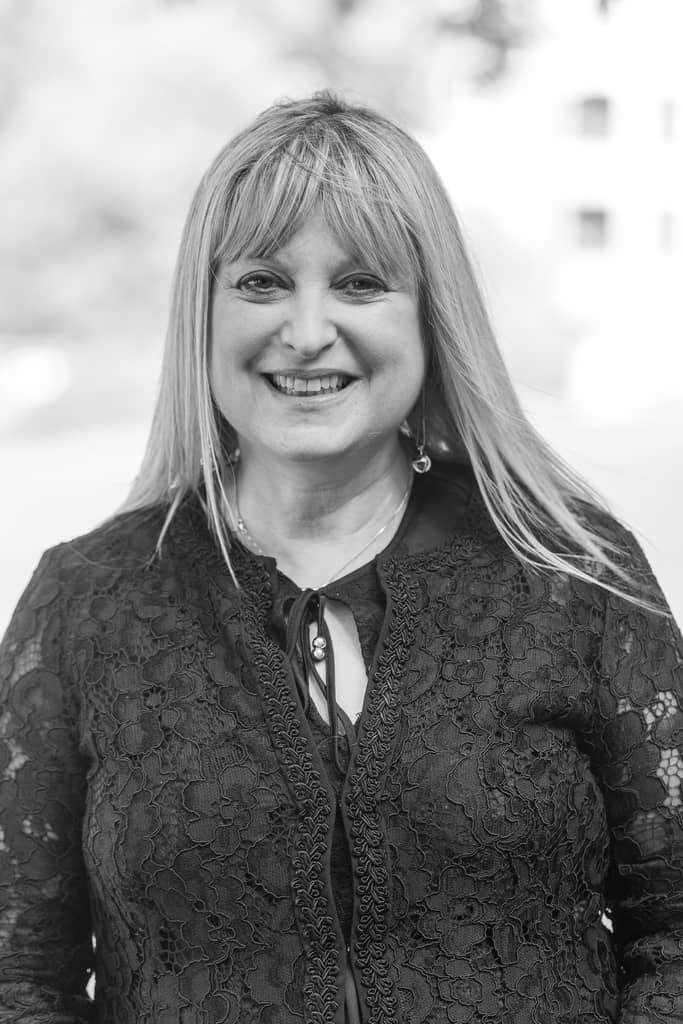 Marie van der Zyl was elected President of the Board of Deputies of British Jews in May 2018.

She became a Deputy is 2012 and was elected Vice President in 2015.In the past three years she has played a crucial part in the fight against antisemitism in the Labour Party. Her quote, labelling the Chakrabarti report as a “whitewash”, was carried widely across national media. Marie was at the forefront of the campaign against the so-called “cabrank” policy, by which the Inner North London Coroner delayed the release of bodies to Jewish families. The High Court recently ruled that this policy was discriminatory. Her negotiations with King’s College London resulted in its adoption of the internationally recognised IHRA definition of antisemitism and she has energetically pursued interfaith relations with Britain’s faith communities.

Marie, who represents JLGB, has two daughters. In her professional life she is a solicitor specialising in employment equalities law and a partner at INCE GD.