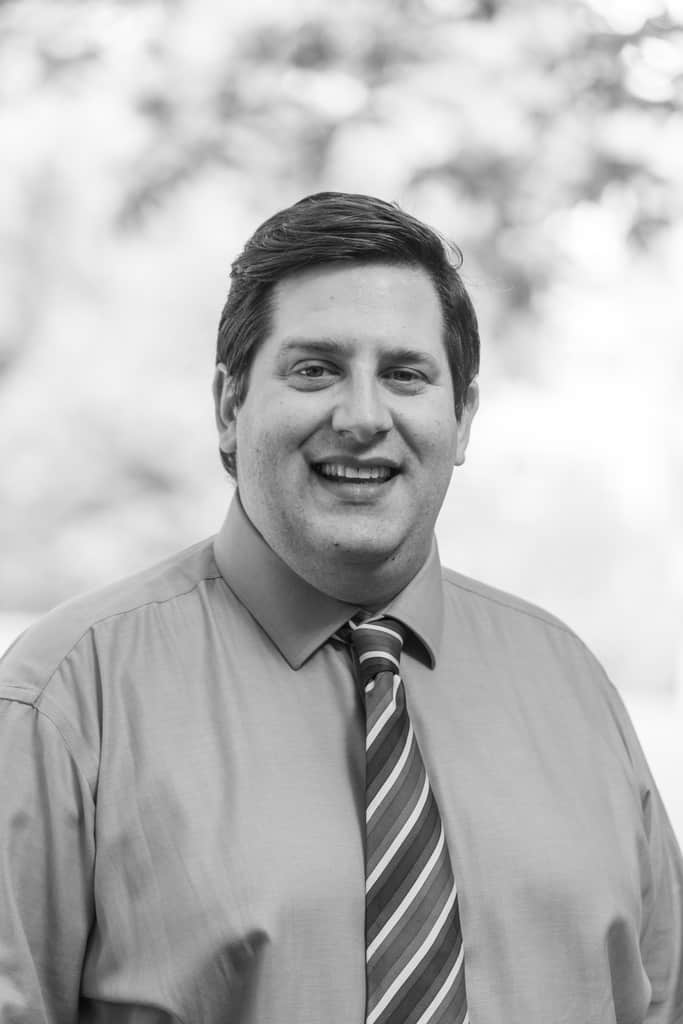 Ben was elected in May 2021 as the Board’s youngest-ever Treasurer. He had previously served on a number of key Board committees, including the Finance and Organisation Division and the Constitution Working Group. He represents Bevis Marks – the UK’s oldest synagogue – having previously been the Deputy for Limmud.
Ben is or has been a board member at a wide range of organisation,s both within and beyond the Jewish community, including JW3, Limmud, the S&P Sephardi Community, the Cambridge Mikveh Project and the Rainmaker Foundation.
In 2020 Ben was ranked 5th in the Jewish News’ “Forty Under 40”, which described him as “the go-to project manager in the Jewish community”. He works professionally as a forensic accountant.

X
We use some necessary cookies which are essential for certain basic functionalities on our website. We would also like to set Google analytics cookies to help us improve our website by collecting and reporting information on how you use it. These cookies collect information in a way that does not directly identify anyone. For more information please see our Privacy policyAccept