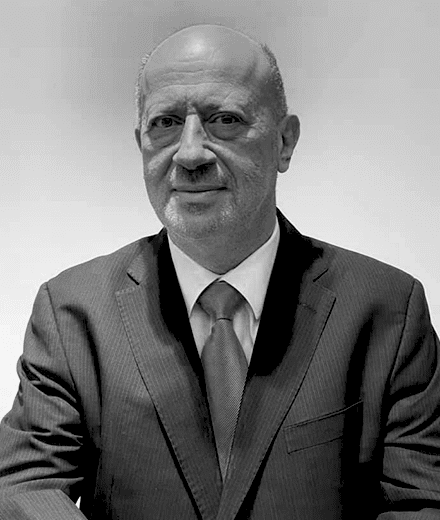 Edwin Shuker, an Iraqi-Jewish businessman and philanthropist, chairs the Board’s Communities and Education Division. Born in Baghdad to an ancient Jewish community, Edwin arrived in the United Kingdom with his family in 1971 and were granted asylum as refugees. Edwin is a former Vice President of the European Jewish Congress and is a trustee of several charitable and communal organisations, including Mitzvah Day, Sephardi Voices and TUFF (The Unity of Faith Foundation). Edwin strives to maintain links with Iraq and Arab countries to preserve Jewish landmarks and shrines. He is an international activist and public speaker on the Middle East and is the protagonist in the well-received documentary, Remember Baghdad.